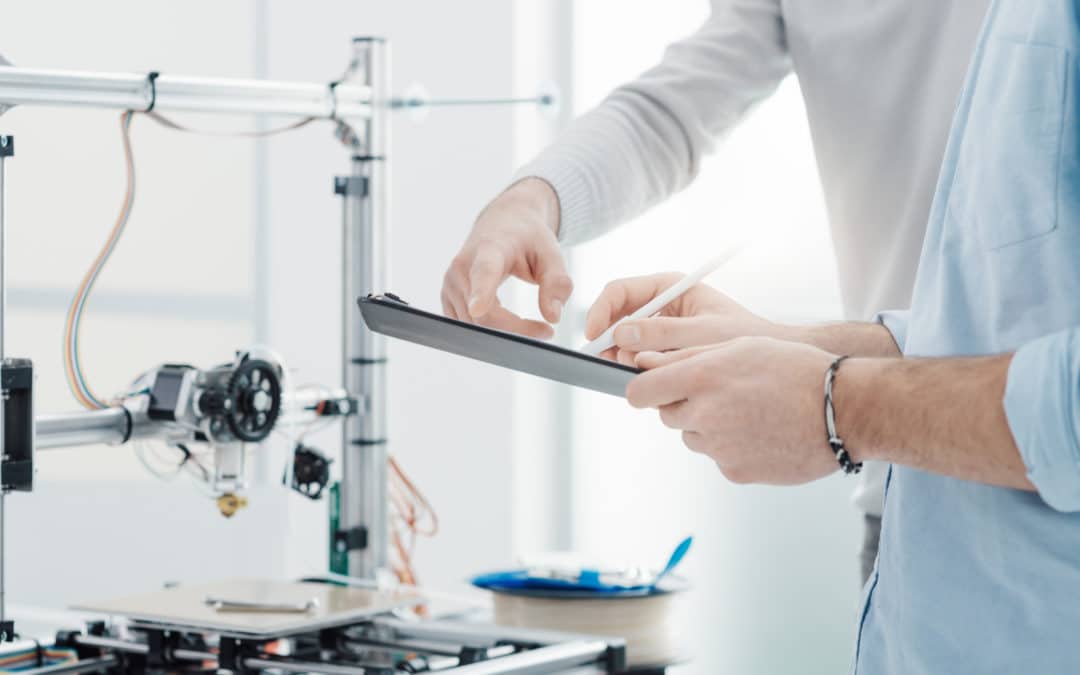 FCC Part 73 concerns itself with AM, FM, and TV broadcast stations concerning standardizing procedures and test methods. Wireless radio manufacturers must meet the regulations outlined in Part 73 before their products are allowed into the American market. Meeting the FCC wireless testing specifications can be quite challenging. Fortunately, Compliance Testing’s highly experienced radio testing engineers can help guide you through the process. We will streamline the process and assist you in achieving the compliance you require for your product to reach the market quickly.

The scope of FCC part 73 testing and certifications

The following is the summary of the AM, FM, and television broadcasting systems that must undergo FCC part 73 testing and certifications:

The AM broadcast band frequencies start from 535 to 1705 kHz. The FCC certification and licensing protect the stations from objectionable interference within their main service area. The following are the classes of radio stations covered within this category:

FM broadcast stations typically have a radio frequency spectrum of between 88 MHz and 108 MHz. The broadcast band consists of 100 channels of 200 kHz each. The US has three FM broadcast zones:

The sub part of the FCC part 73 provides rules and regulations governing TV broadcast stations. The rules cover the engineering standards for non-commercial education stations and other stations. It also covers low-power TV and TV translator stations in the United States. The TV broadcast standard is divided into the following zones:

How are FCC part 73 licenses issued?

Generally, the FCC requires licensees to write a statement of fact to determine whether an application should be granted or denied. The license is issued for a period specified per state. The radio and TV broadcasting stations are both renewed for eight years.

Compliance testing boasts of a top-notch lab and highly trained team to provide short lead times on testing and certifications. We are committed to helping you get your product to the market as soon as possible. Contact us today to learn more.