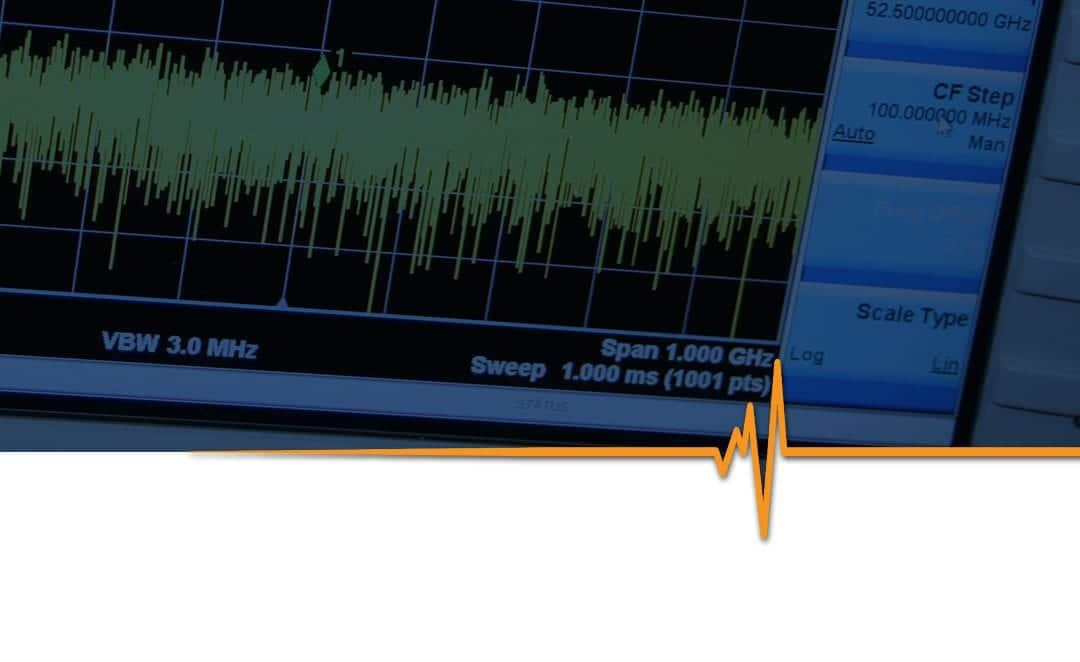 Today, we live in a world that’s increasingly powered by the communication technology in our smart homes, electric vehicles, and smart wearable devices. There’s a world of conformance testing and regulations that exist to make sure that all of this emerging technology can coexist. Without these standards, it would be possible for a few devices to put out high levels of electromagnetic interference (EMI) that interfere with the operation of the rest. However, even with regulations, all devices put out some amount of EMI. As such, regulatory bodies also define complementary standards for electromagnetic compatibility (EMC).

What are EMC and EMI?

First of all, electromagnetic compatibility is the wider field of ensuring that devices are able to coexist in a shared electronic environment. If you operate virtually any electronic device, it will produce radiofrequency radiation that can interfere with the operation of other devices. In some cases, these are intentional radiators that use radiofrequency waves for communication purposes with other devices, such as LTE, 5G cellular phones, IoT, IIoT devices and laptops.

Other devices, such as digital clocks do not deliberately use RF waves for any purposes but output them nonetheless; these are unintentional radiators. Both types of radiators have the potential to produce EMI that can be hazardous to other devices, which is why national governments institute regulatory bodies like the FCC to keep EMI output in check. In America, the FCC tests all non-military electronics to make sure that they fit in with the needs of the civilian electronic environment.

In addition to EMI regulations, there are broader EMC standards that serve to ensure a device can withstand the trace interference that always exists in the environment. You can find these regulations in 47 CFR Part 15, the regulatory document that governs radiators.

The FCC defines a variety of tests to make sure that any electronic devices on the American market adhere to the EMC requirements. These tests allow regulatory bodies to be certain that your products are safe and suitable for their intended environment, either commercial/industrial or residential. EMC compliance is a serious matter, and it’s not legal to take an electronic product to market without first securing approval by clearing the tests laid down by the FCC.

How to Undergo EMC Testing

The FCC doesn’t administrate tests on its own; rather, it certifies a variety of laboratories around the country that are capable of performing the tests. Once you find a suitable laboratory, you’ll need to provide a working model of the device and handle various paperwork-oriented tasks. However, the majority of the work falls to the lab. If you pass their tests, you’ll be able to move to market with your device. On the other hand, failing the tests will prohibit you from doing so until you fix the problems that the laboratory diagnosed.

Compliance Testing for EMC and EMI

At Compliance Testing, we’ve become deeply familiar with the testing and approval process since 1963. If you need help making sure your product is compliant, we offer guidance as well as a smooth, efficient client testing experience. There’s no faster, more reliable way to get your product to market than by working with us. Get in touch to learn more about how our testing and regulatory compliance services can help you. 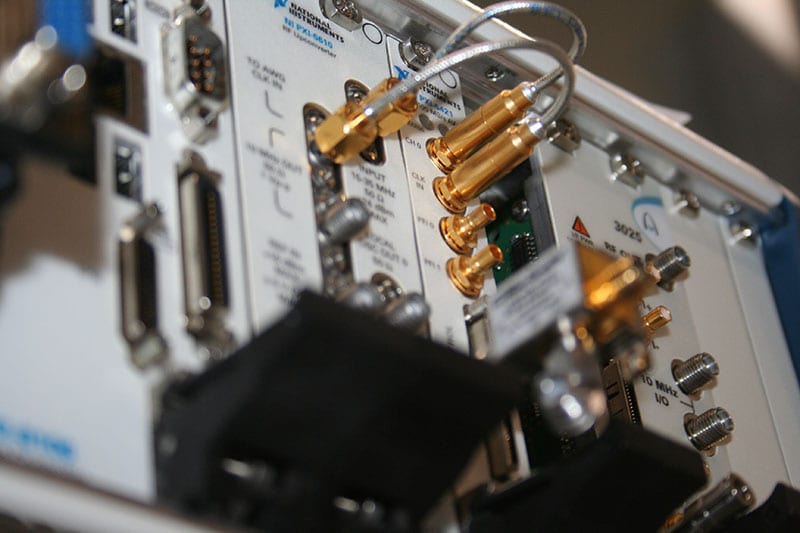 What Are FCC Class A Emissions?

What are EMC standards?

What Needs FCC Approval?
Important Links
----
About Us →
Why Choose Us →
Accredited Lab Scope →
Take a Tour →