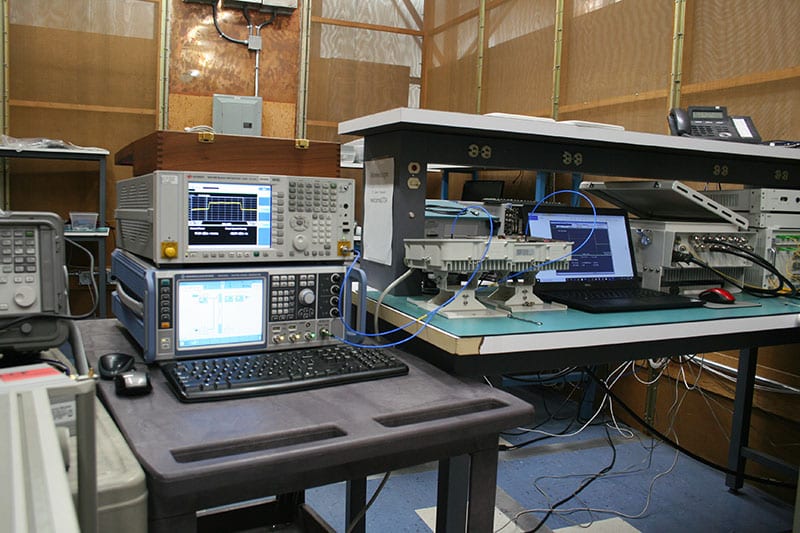 A Part 15 device is anything that falls under the regulations within 47 CFR § 15.5. These are unlicensed electronics, which need to adhere to regulations to avoid the risk of interfering with other devices. There are different types of devices that fall under the auspices of Part 15, and these types have their own relevant guidelines to adhere to. In general, the regulations are fairly lax so long as you, the operator understand that you will turn off the device should it interfere with other Part 15 devices. Likewise, you’re entitled to ask the same of any other Part 15 device operator who’s interfering with your operation.

The two types of Part 15 devices are Class A, which is meant for industrial or commercial usage, and Class B, which are destined for residential use.

While industrial and commercial settings are full of sensitive equipment, they’re also centers for EMI activity. As a result, industrial equipment is generally better-insulated against radio frequency radiation and electromagnetic interference. Class A devices have less strenuous requirements than Class B devices, which must put out lower levels of radiation.

However, this makes successful Class B testing more prestigious and a popular means of testing. Even devices that the designer has made for use in industrial and commercial settings will often undergo Class B tests, simply to prove how well they’ve managed to minimize EMI output.

Consumer electronics are generally low-powered and subject to less rigorous, extensive usage. As such, they generally have less stringent requirements with regard to internal protection and EMI tolerance. Conversely, residential devices that Class B governs are expected to have lower levels of radiation. This way, they won’t cause annoying or dangerous disruptions to the owner or their neighbors. When designing a product that’s not meant for residential usage, it’s common to still seek out Class B trials simply to be able to say that a product is even safer than it needs to be.

There are three types of radiation that will make your device subject to Part 15 regulations. While many devices don’t produce intentional radiation, virtually any electronic device will create unintentional or incidental RF and EMI radiation.

The FCC defines Intentional Radiation for the purposes of Part 15 devices as any intentional radio frequency output that’s meant to connect to other devices. Phones, ham radios, computers, wireless routers, and similar devices fall under the umbrella of those with intentional radiation output.

Don’t take chances with compliance testing. Contact us to learn more about what we can do to help your products stay within the bounds of FCC regulations. 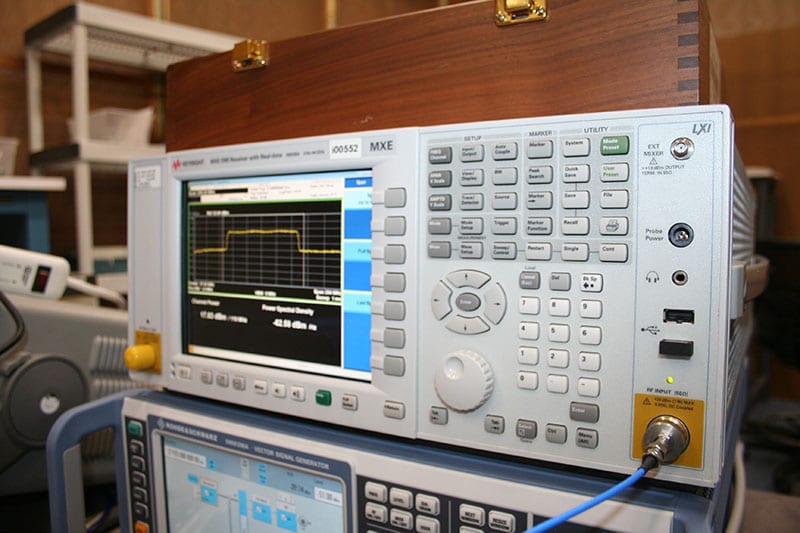 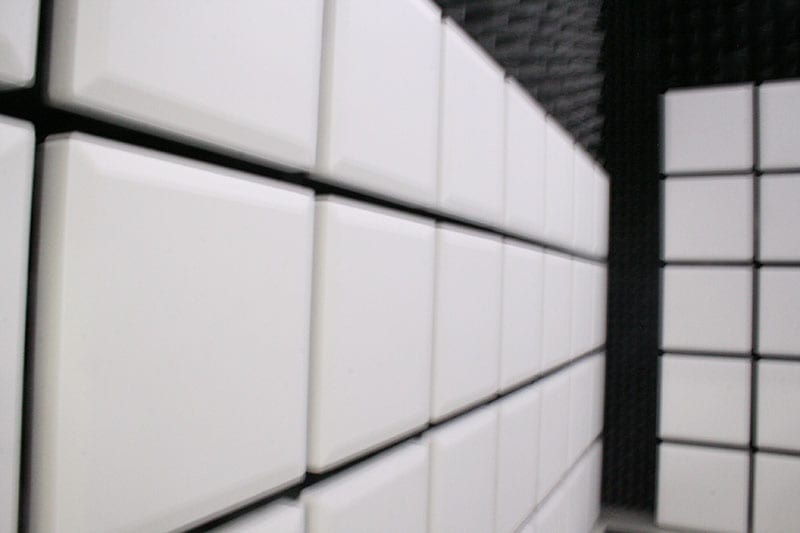