What is the Difference Between FCC Class A and B? 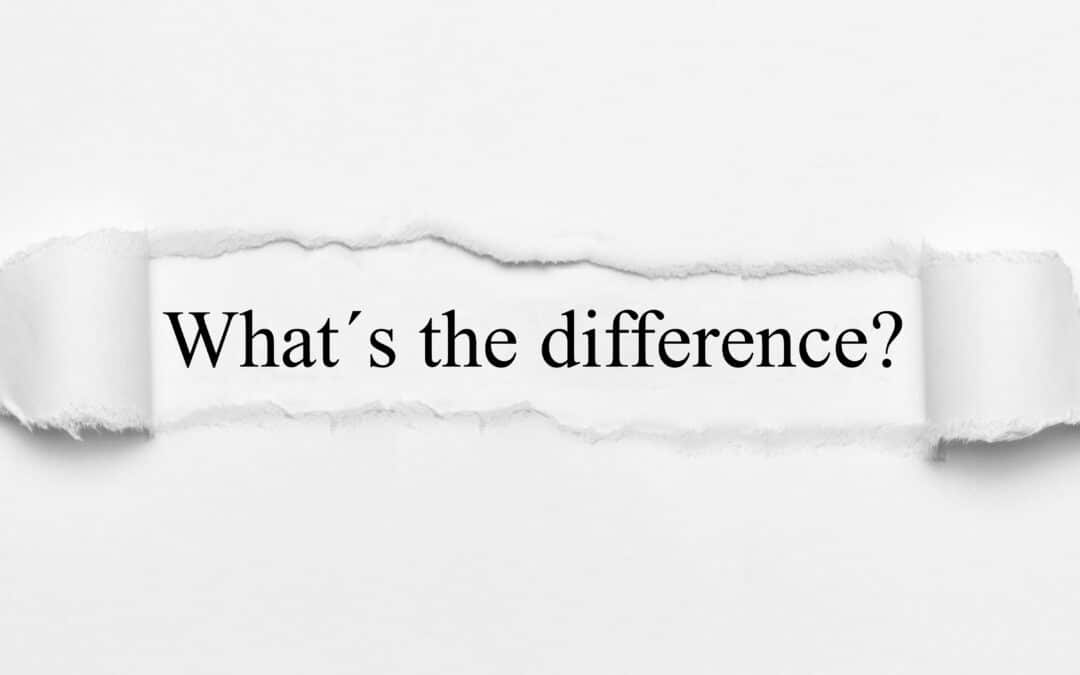 A testing standard applied to most electronic/digital devices, the Federal Code of Regulation (CFR) (Federal Communication Commission Part 15) encompasses regulations mandated for unintentional and intentional RF/emissions radiators. The compliance process for FCC Part 15 depends on the category of equipment and compliance level under which the equipment falls: certification or supplier’s declaration of conformity.

What are Class A (Intentional) Devices?

What are Class B (Unintentional) Devices?

Class B represents most electronic devices that are specifically made and marketed for the general public. Anything that requires IC chips, clocks, oscillators, or other electronic components is generally considered a Class B device.

Contrary to what many manufacturers believe, the FCC mandates testing for compliance of both Class A and Class B devices. Part 15 Subpart B is an FCC rule that indicates certain unintentional devices must be tested as well.

The FCC Suppliers Declaration of Conformity

The FCC SDoC requires manufacturers to prove that their products comply with strict standards established by the FCC. Emissions requirements and limits are listed on the Part 15 Subpart B document. The only way a manufacturer can ensure their product is in compliance with limits is to have the product tested by an accredited compliance testing laboratory. ﻿

Examples of devices that are required to receive an SDoC or certification include:

What is Radiated Emissions Testing?

When products fail FCC compliance tests, this indicates the product could interfere with the normal operation of electronic devices or interrupt certain frequencies. Identifying the cause of the failure and making appropriate adjustments to components and/or the overall design is necessary before re-testing the product.

For ensuring your Class A product is in complete compliance with FCC regulations, Compliance Testing offers reliable, cutting-edge testing processes for intentional devices. Contact us today to learn more about FCC compliance for Class A devices by calling (866) 311-3268.