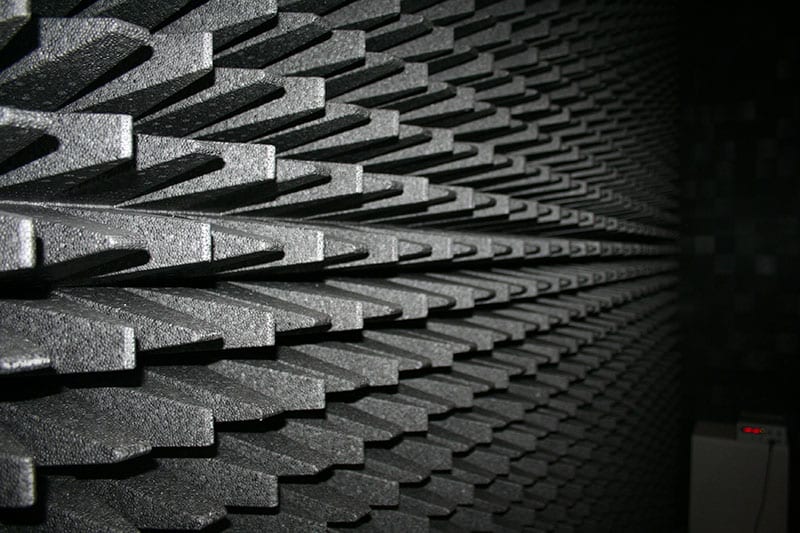 FCC Part 87 provides guidance on the FCC’s rules and regulations concerning communication in the aviation industry. It ensures communications equipment meets the required standards to enhance the safety of the flight. Meeting the strenuous and detailed requirements of the FCC can prove challenging. Fortunately, Compliance Testing is here to hold your hand and make certification a reality so that you take your product to the market soon enough. We have been helping manufacturers bring communication products to the American and international markets for over 50 years.

Part 87 of the CFR 47 FCC describes radio station licenses in aviation services. Like maritime stations, the aviation services must obtain a license from the FCC either individually or as a fleet. The transmitters listed in this part must be certified for specific use by the FCC, depending on particular technical requirements. Ideally, FCC requires applicants to propose frequencies to be used by the station. The proposed frequencies must be consistent with the applicant’s eligibility, proposed operation, and frequencies available for the tasks.

The following are the common stations used within the part 87 tests:

Aeronautical station: refers to the land station in the aeronautical mobile service. The station is located on a platform at sea or on board a ship.

Operational fixed station: a fixed station means it is not open to public correspondence. The station is operated by and for the sole use of persons operating their onboard radio communication facilities in public safety, aviation services, marine, or land transportation.

Land station: this is a station in the mobile service not licensed to be used while in motion.

Aircraft Earth Station (AES): this is a mobile earth station in the aeronautical mobile-satellite service located onboard an aircraft.

The importance of FCC part 87 tests

Frequencies in the Aviation Services must transmit communications safely for expeditious and economical operation of the aircraft. The objective of the tests is to regulate and control interference with the communication of other RF stations. Licensees have a mandate to ensure routine maintenance tests are carried out on equipment other than the emergency locator transmitters. The following are the circumstances under which operating frequencies of land-based transmitters are tested:

Compliance Testing has a vast experience and expertise in aviation service wireless testing covering licensed exempt radios, multiple transmitters, and pre-approved radio modules. We are licensed by FCC to provide testing services for a range of products in this category, including fixed, mobile, and portable devices of all sizes. Our experts perform both in a lab and on-site measurements to guarantee a quick turnaround. Contact us today for more information on how we can assist you in fulfilling your FCC part 18 needs.