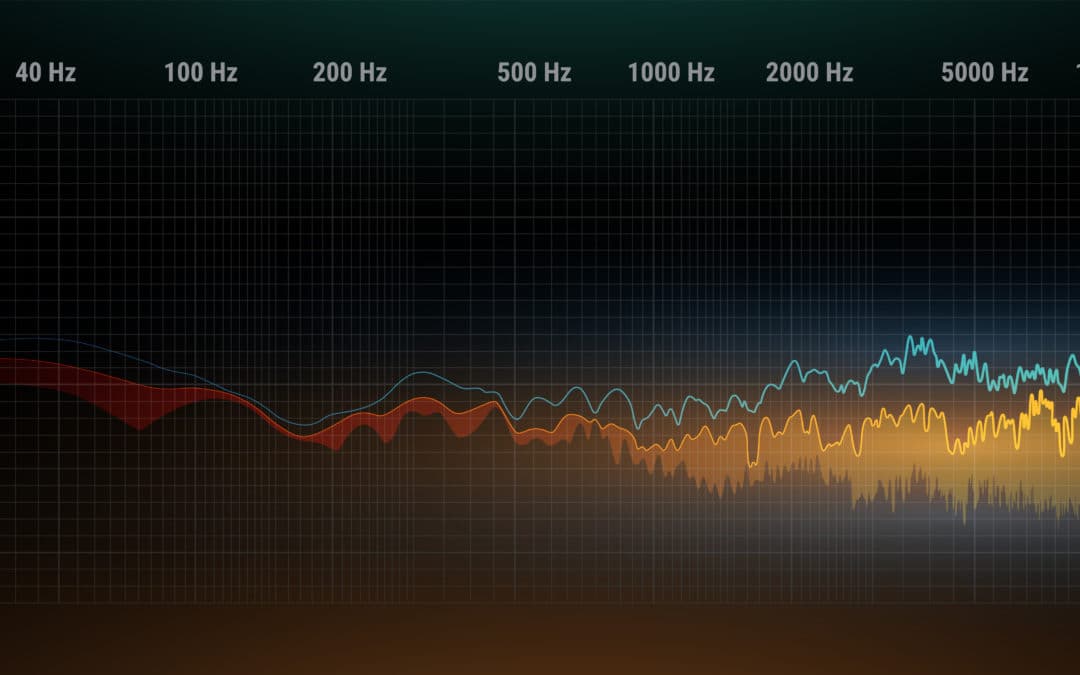 The CISPR works under the Electromagnetic Compatibility (EMC) standards. Before we delve into CISPR 16 details, here is a brief background on the EMC standards.

What are the EMC standards?

As the world becomes more interactive, it is essential to have global and regional standards to ensure that devices would be compatible in cross-border environments. The EMC standards make measurements repeatable and comparable through standardized testing methods.

Standardization harmonizes the frequencies of different electromagnetic devices, ensuring that a device from one part of the world would not interfere with the radio transmission on devices from other parts of the world.

Global and regional EMC committees come together and draft, revise and update the EMC standards as new technologies are introduced in different parts of the world.

There are different categories of EMC standards, with each type focusing on a particular class of devices. Here are some common examples.

This article focuses on the CISPR 16 standards, the latest CISPR standards after the CISPR 11 and CISPR 32.

What are CISPR 16 standards?

As earlier mentioned, CISPR 16 standards protect radio reception on devices operating between 9kHz to 400 GHz from electromagnetic interference by other devices.

Who develops the CISPR standards?

The CISPR comprises seven subcommittees that draft, evaluate, and revise the CISPR 16 standards. Six of these committees are dedicated to technical standards, while one focuses on management standards. Each committee manages one of the following areas:

The CISPR 16 standards are categorized into 14 parts designated CISPR 16-1-14. Each category provides standards for specific devices.

CISPR 16 is a small part of the larger EMC global and regional standards, which manufacturers should adhere to the later. Failing to test your manufactured devices for EMC and CISPR 16 specifications may lead to losses and even withdrawal of your license of operation in your region. You need to partner with an experienced compliance testing agency today and get all your prototypes tested for EMC standards compliance at the production and distribution levels.